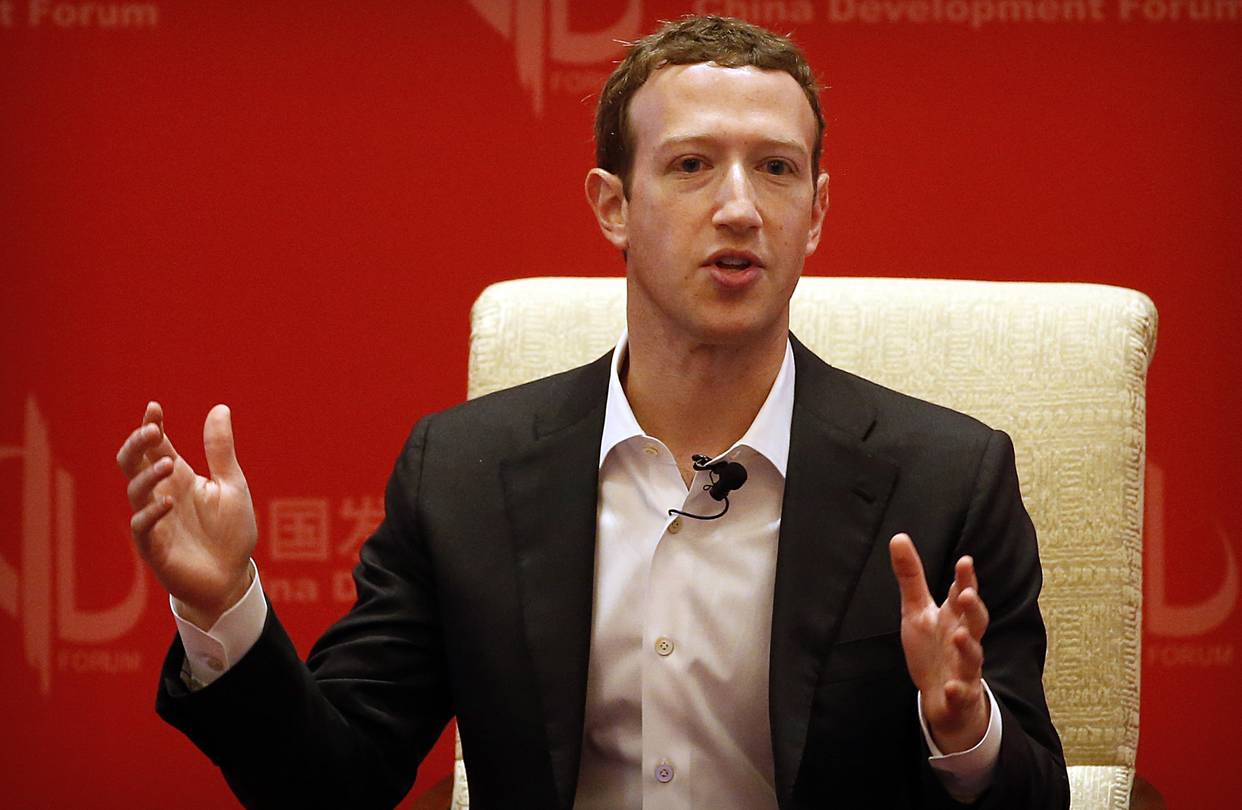 Seeing exponential growth potential for Facebook in India, its co-founder Mark Zuckerberg said on Thursday he will discuss with Prime Minister Narendra Modi ways to connect villages with the digital world.

The CEO of the California-headquartered firm , who is on his first visit to India, said he is excited to help the government in its ambitious Digital India programme.

"India is an amazing country with unlimited potential. It is a place of big ambitions and Facebook is deeply committed to the country. We see lot of growth for us here. Tomorrow I'm meeting the Prime Minister. He is committed to connecting villages online and we are excited to see how Facebook can help," Zuckerberg said in New Delhi.

India has about 243 million Internet users and have 100 million plus Facebook users, but there are over a billion people in the country who do not have access to the net, he added.

He is the third high profile CEO of a US-based firm, after Amazon's Jeff Bezos and Micrsoft's Satya Nadella, to visit India in last few days.

Zuckerberg announced that Facebook is creating a $1 million fund to help developers develop apps for farmers, migrants and women. This will be a contest to drive new apps and services in local languages.

"Since 2007, Facebook has been working on new apps and services in local languages. About 65 per cent use Facebook in a language other than English, including 10 Indian languages," he added.

On barriers in Internet penetration, he said: "There are three major barriers to connectivity network, affordability and content."

Zuckerberg, counted among the youngest tech billionaires, said free basic internet access should be like dialing 911 in the US or 100 in India.

Technology has to serve the society, he said adding that connectivity cannot be a privilege of the rich and powerful.

"When the benefits of technology are shared across the whole society, that is when we can make the big leap. Because India has embraced science, the next generation has the opportunity to bring the world to India and India to the world," he added.

He said that the whole world being robbed of creativity and ideas because so many people in India are not online.

Zuckerberg said through Internet.org, the industry aims to make Internet access affordable for people across the globe.

Focused on enabling the next five billion people without Internet access to come online, the founding members of the project include Facebook, Ericsson, MediaTek, Nokia, Opera, Qualcomm and Samsung.

The partners are collaborating on developing lower-cost, higher-quality smartphones and deploying Internet access in under-served communities. 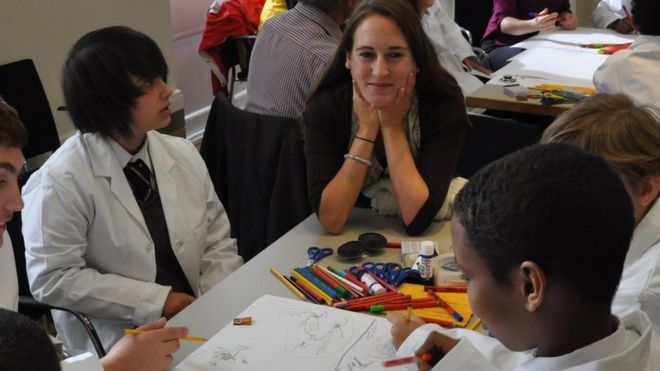 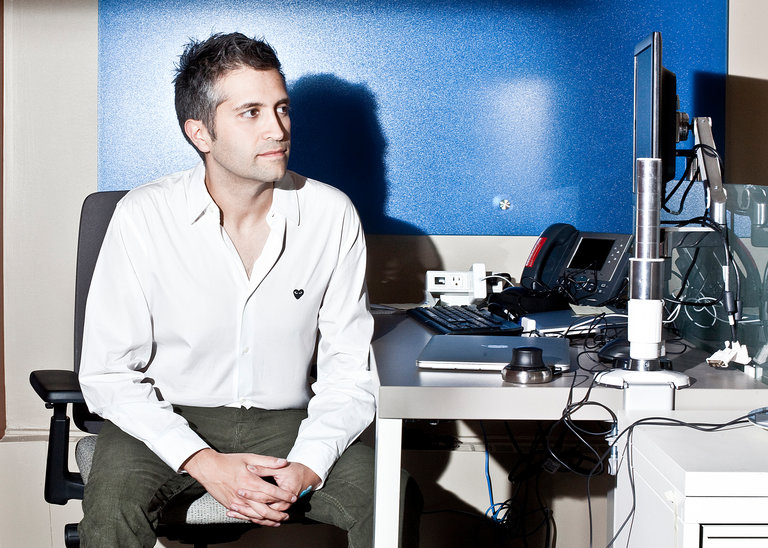 Go Back On News Page